On day 22, I reported that I hadn’t had any seizures. That evening, I had a seizure. My hormones are fluctuating. It has been exactly two months since the previous one. It has been 14 days since my last period, so my estrogen levels are at their highest.

My ninety-day Earthing experiment still isn’t up. I have 66 days left. Hopefully, I will see some improvement in my alopecia during this time to make the experiment worthwhile. I was so hopeful that the explanation of draining positive excess electrons would help with seizures, but I was on my universal mat in bed when the seizure occurred.

I haven’t been Earthing while I am on my trip as much as I had planned. I kind of lost my motivation after the seizure that preceded the road trip. When I return home tomorrow, I can go back to using the universal mat and occasionally the large body band.

I think the big lesson is that marketing is great to convince you to do something, but that doesn’t always mean that the product will work for you. I really wish that I had seen some of the improvements that other people had reported in the book. 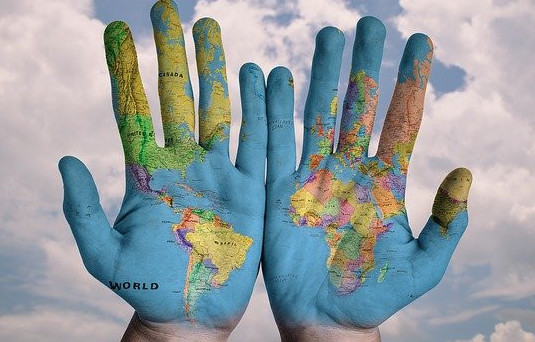