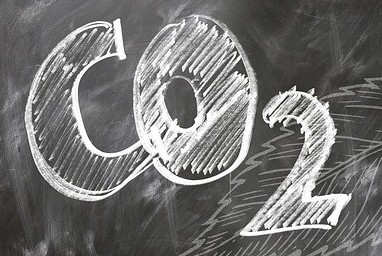 10 thoughts on “Try Buteyko Breathing for Asthma – It Works!”