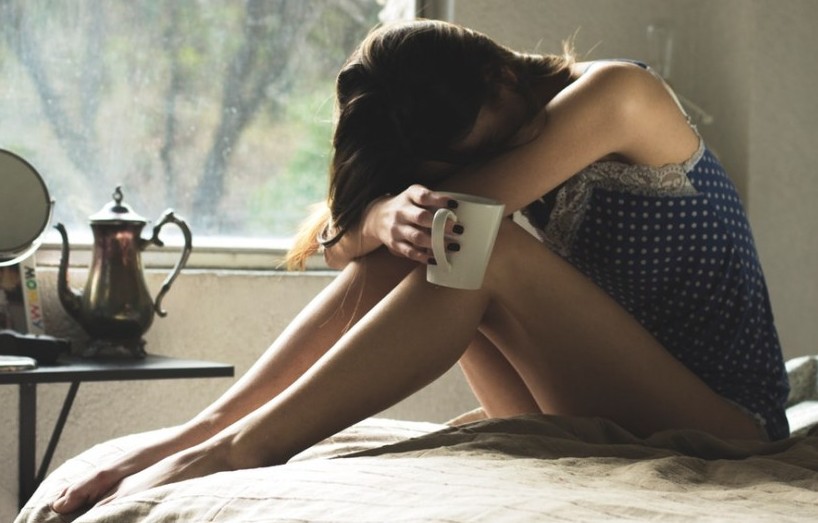 During an anxiety attack, an individual will begin to breathe rather heavily with very little control. This will lead to hyperventilation and other shallow breathing techniques. Panic attacks and stress brought on by anxiety can all cause inconsistent breathing. The Buteyko Breathing Method can help to remedy this issue.

One of the common mistakes many people make is to take deep breaths when they feel a panic attack approaching. Breathing less is actually the key to staving off hyperventilation, which means you should be breathing slower and not deeper.

Hyperventilation, panic attacks and anxiety form a vicious cycle with one leading to the next. The Buteyko Breathing Method helps to break this cycle and reduce anxiety and panic attacks.

Anxiety and panic attacks are becoming more common that they were 80-100 years ago. People are breathing faster and deeper and living in a state of chronic hyperventilation. For that reason, it is common to suffer from chronic or sporadic anxiety. The Buteyko Breathing Method is effective in calming nerves naturally within 1-2 minutes. This will reduce the signs and symptoms of anxiety and overtime, it will go away.

Some symptoms of anxiety attacks include chest tightness, coastal or chest breathing, shortness of breath, a feeling of a lack of air, panic and phobia. Some early signs and symptoms of anxiety disorders include dry mouth in the morning, sleeping on one’s back agitated sleep or nocturnal problems. A sign of anxiety could also include sighing or sniffing air, and mouth breathing during exercise and walking.

Anxiety can create many problems in your life. Anxiety can be accompanied by a lack of physical exercise, oral breathing during sleep or exercise. Anxiety can lead to psychological stress with feelings of revenge, anger, greed, jealousy, envy and laziness. It can lead to eating too much and a lack of important nutrients. Anxiety can trigger consumption of junk foods.

Due to the erratic problems with breathing and anxiety, toxins, poisons and pollution can become much more problematic. They can trigger allergic reactions. Dusty environments can become a problem for people with anxiety. Many anxiety sufferers also have issues with pathological gut flora, which can lead to other illnesses. They may also experience focal infections, such as dead tonsils, cavities in teeth, athletes’ feet, root canals or dead teeth and intestinal parasites. –

Other things that can be associated with anxiety are addictions and excesses, such as addiction to caffeine, smoking gambling or street drugs. Sighing, sneezing, yawning and coughing all disrupt breathing patterns are common among people who have anxiety.

As you exercise with nasal breathing (in and out through your nose), changes in blood gases and nitric oxide blood concentration enable you to increase your brain’s ability to focus. It triggers relaxation.

One of the components of the Buteyko Breathing Method is to emphasize having a straight spine or correct posture 24/7. This allows the breath to get to the diaphragm where the exchange of gases occurs.[easyazon_image align=”right” cart=”n” height=”500″ identifier=”B076T5BDJZ” locale=”US” src=”https://images-na.ssl-images-amazon.com/images/I/41olt1AgkzL.jpg” tag=”mcurle08-20″ width=”324″]

Some great tools for relieving anxiety include forgiveness, silent prayer, acceptance, peace-making, good will, and calmness. As your anxiety reduces through the Buteyko Breathing exercises, you should notice better composure, perseverance, self-discipline, commitment, and responsibility.

One aspect of the Buteyko Breathing Method is to eat only when you are hungry. When you overeat, you tend to increase your breathing patterns. Overeating often leads to hyperventilation, which can trigger anxiety. It is important to only eat when you are hungry and stop. Also, make sure you are eating whole foods and reducing your processed food consumption.

Sleeping patterns can have an impact on the breathing rate. Go to bed when you are sleepy and get out of bed when you wake up in the morning. Sleeping on soft beds with lots of blankets can trigger hyperventilation. Be aware that sleeping with your mouth open is detrimental for your health. Many Buteyko Breathing practitioners recommend that you tape your mouth shut to ensure nasal breathing at night.

While these changes may seem new and different, as you become more and more accustomed to slower, nasal breathing, you will start to notice that your panic attacks and anxiety become more and more infrequent. You’ll also notice that your health will improve in other ways. Nasal breathing reduces the chances of catching colds. You may also discover that you have more energy as your body is more oxygenated.

5 thoughts on “Buteyko Breathing for Panic Attacks and Anxiety”