I’m always surprised when people raise the safety question regarding the ketogenic diet. The ketogenic diet has been used since the 1920’s to treat people who have epilepsy. It is a diet that focuses on healing the brain and eliminating the inflammation that causes seizures. The problem that we have gotten into as a society is that we rely too much on doctors. The “standard of care” for epilepsy now is to try one of the many anticonvulsants on the market today first.

Now, standard of care doesn’t refer to some standard of quality. It refers to the industry standard. Therefore, everyone in the medical industry is following the procedure of trying the latest anticonvulsant for a seizure patient first. This does not mean that the ketogenic diet is harmful. Nor does it mean that it is less effective than the newest anticonvulsant on the markets. 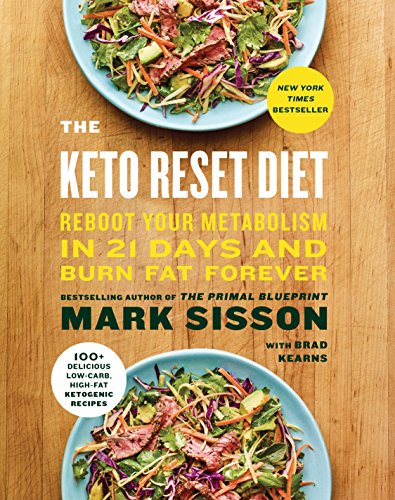 The items that are on the ketogenic diet can be generally regarded as safe according to the FDA. Eggs, cheese, meat, and low carbohydrate vegetables. Therefore, one would assume that it is safe to be eating ketogenic foods. They are not deemed as harmful and are regarded as safe if you are relying on the FDA’s standard.

However, many things are making the GRAS (generally regarded as safe) definition. Snicker bars, pasta, red dye in M and Ms, McDonald’s, french fries, pizza. All of these things are given approval to be sold in our supermarkets. The FDA doesn’t seem to mind that we eat this stuff, even though it isn’t very nutrient dense. One may wonder, does the FDA really care about my health and well being? Are we sure that they aren’t just a political branch that is bought out by industries for favors. I’ll let you make the decision on that one.

While some foods that are generally regarded as safe do create conditions that trigger obesity, the ketogenic diet does not. In fact, current research demonstrates the opposite effect on health. In a study published in Experimental and Clinical Cardiology in 2004, researchers explored the long term effects of a ketogenic diet on obese patients. This study qualified long term as 24 weeks, or six months. The study’s results demonstrated that the ketogenic diet significantly reduced the body weight and body mass index of patients. It also decreased the level of trigylcerides, LDL cholesterol and blood glucose, and increased the level of HDL cholesterol. Therefore, the ketogenic diet had a positive effect on people.

When someone starts a ketogenic diet, they are usually coming from a high carbohydrate diet where their bodies focused on glucose metabolism. The ketogenic diet switches them to a fat burning mode. As they burn fats, their bodys begin to produce and metabolize ketones. When you compare ketone metabolism to glucose metabolism, ketone metabolism produces fewer reactive oxygen species, which have been known to have an inflammatory impact on the body. A metabolism based on ketosis produces fewer free radicals and reactive oxygen species by affecting the mitochondrial  co-enzyme Q couple and the cytoplasmic glutathione couple.

When on the ketogenic diet, there is another mechanism which may be assisting in preventing inflammation. There seems to be mounting evidence to show that a ketolytic metabolism increases the levels of the neurotransmitter known as adenosine. Adenosine has been well known to have an anti-inflammatory effect on the body. It acts through recptors at multiple sites including endothelia, neurons and leukocytes. Therefore, the ketogenic diet may create an anti-inflammatory effect  on your body via elevated adenosine levels.

The inflammatory response is influenced by factors that impact the cellular bioenergetic state. These factors include caloric restriction, ketogenic diet and the glycolytic inhibitor 2-deoxyglucose. Caloric restriction and the ketogenic diet produce a ketogenic state in the body in which the utilization of glucose for energy is suppressed. These conditions will reduce brain inflammation.

Improves Health in Women With PCOS

Polycystic ovarian syndrome is a endocrine disorder which affects many women. It prevents them from having children, can cause a lot of pain and dysfunction within the body because the hormones are not in balance. A diet that is high in carbohydrates can be devastating for the health of a women with PCOS.

In a pilot study investigating the impact of a ketogenic diet on PCOS over a twenty four week period, it was discovered that the ketogenic diet increased weight loss, improved hormone regulation, improved luteinizing hormone (LH)/follicle-stimulating hormone (FSH) ratios and it improved the fasting insulin levels in women with PCOS.

The concern that many people have about the ketogenic diet lies in the large percentage of fats that are included in the diet. The overall message that the food and drug administration has sent to us is that eating fat creates fat. However, the research that was used to come to that conclusion is not very reliable. It was an epidemiological study. There are many variables that could be causing the results that may not have been considered. 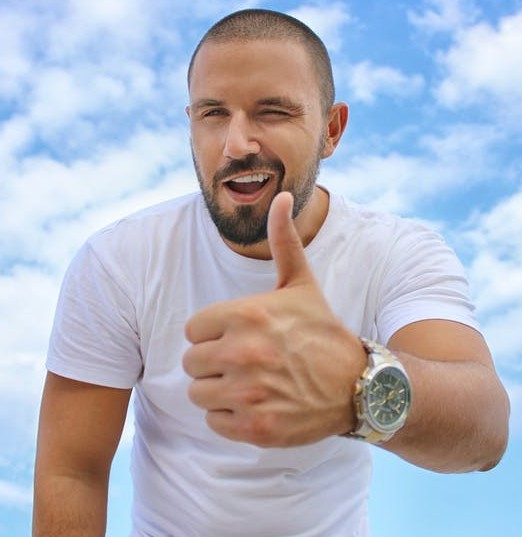 5 thoughts on “Are Ketogenic Diets Safe?”