This digital product consists of seven books to help you conquer the ketogenic diet and see results. You’ll not only learn the basics and mechanics of the ketogenic diet, but you’ll also discover effective ways to tackle the social situations that may make you cave into carbohydrates. 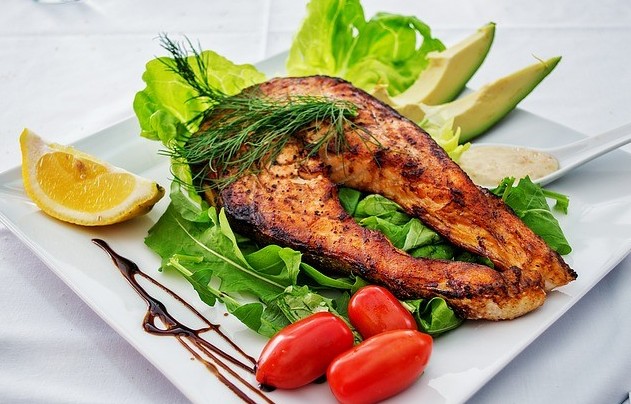 The Good & the Bad 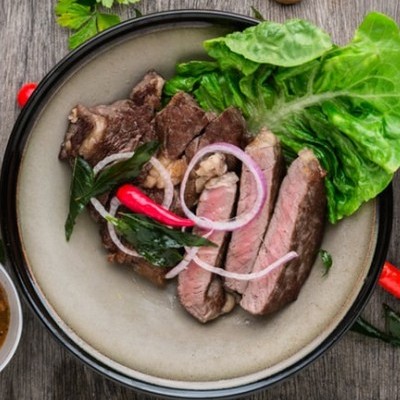 Who is 28-Day Keto Challenge For?

The 28-day keto challenge is for beginners to the ketogenic diet who are focused on weight loss. It provides them with great recipe options to get started, the tips and tricks necessary to stay on the diet, and ways to avoid the ketogenic flu.

The combination of excellent recipes and a meal planner will help you stay on track. The book on dealing with Social Situations will help you get through those happy hours and networking events where it seems too easy to try the free drinks and food.

While all the information contained in the books can be searched online, it is nice to have it all in one place. Purchasing the program will elevate your commitment to sticking with it for 28 days. Once you have 28 days of the diet under you belt, it becomes easy! 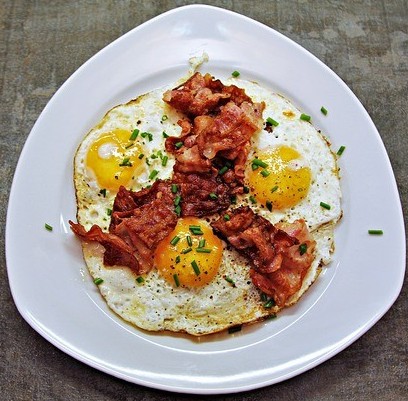 Those who have tried the 28-day keto challenge report the following:

Most importantly…GAIN MOMENTUM with your new Keto lifestyle.

The 28-Day Keto Challenge doesn’t come with support in the form of a counselor or someone to consult with. However, the resources that you are provided with are fairly comprehensive and you probably won’t need it. 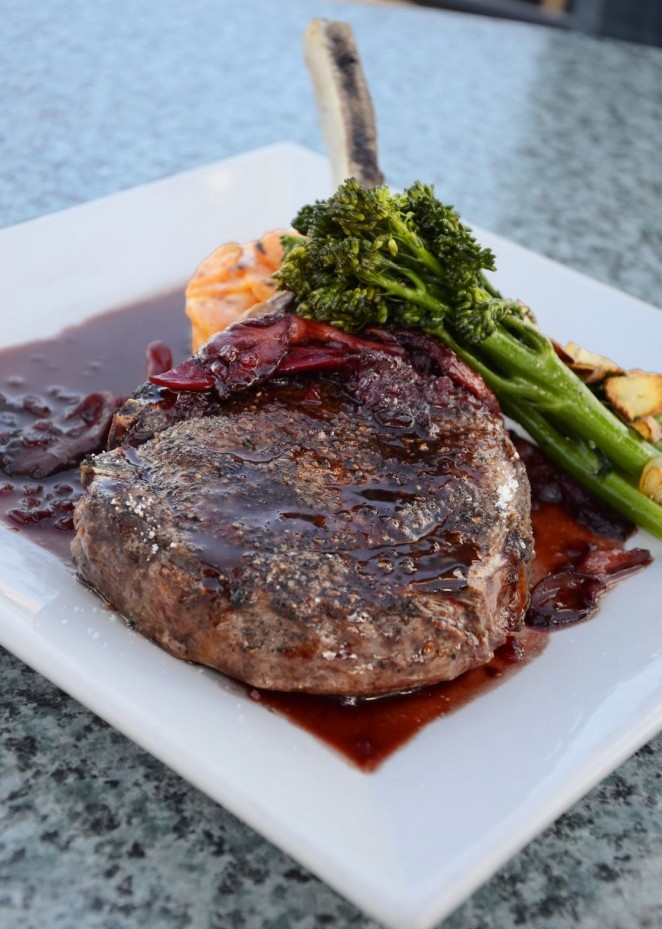 The cost of the program is reasonable. It is $37, which is comparable to the cost of a ketogenic recipe book. However, with this you not only get the recipes, you also get the additional books on coping with being on a diet, the pitfalls to avoid with the ketogenic diet and how to master the macronutrients.

For a month long challenge, it costs you a little over a dollar a day. This is very affordable and can be life-changing if you use the meal planner to plan out your meals and stick with the ketogenic diet. The ketogenic diet will not only help you lose weight, but it will decrease inflammation in the body. This results in eliminating chronic health conditions. 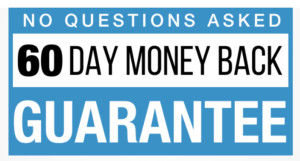 I just finished a month on the ketogenic diet. I feel great. For me, it wasn’t the first time I had done the ketogenic diet, so I knew a lot of the information in the 28-day keto challenge. However, there were great recipes that I will continue to incorporate.

I absolutely love that they have ways to handle social situations. I am great at staying on the diet when I’m at home because it is so satiating. However, when I go out, I tend to succumb to temptation. For me, the book on handling social situations was the most valuable.

28-Day Keto Challenge at a Glance…

VERDICT: LEGIT! It is a great product. I recommend it to those people who are getting started with the ketogenic diet and don’t know where to begin. It will provide you with the recipes that you need for the whole month. 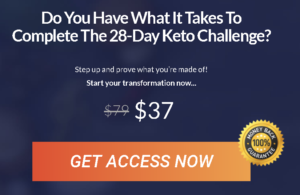 Doctors have moved away from prescribing the ketogenic diet for epilepsy due to the convenience of prescribing an anti-convulsant. Medication is easier for a doctor to monitor and implement than dietary changes. It can also have a more immediate effect than a dietary change. But the ketogenic diet for epilepsy is really effective when done correctly!

The ketogenic diet for epilepsy is an extremely low carbohydrate diet that focuses on healthy fats. The ketogenic diet has recently become more accepted within the weight loss community, but there are often some key differences between the two diets.

First and foremost, the weight loss ketogenic dieters will often eat processed or unhealthy foods as long as they are under the macronutrient levels that are prescribed. People don’t always focus on eating healthy foods when they are concerned about weight loss.

What to Eat on the Ketogenic Diet?

When prescribed for epilepsy, the ketogenic diet focuses on maintaining a high fat to carbohydrate ratio. The main goal is to get the body into ketosis and keep it there.

The classical ketogenic diet is about 80% fats, 15% protein and 5% carbohydrates. Any foods that fit into the these macronutrient levels tend to be generally accepted on the ketogenic diet.

Most of the foods that are less than 20 grams of carbohydrates will be vegetables. Fatty cuts of meat such as rib-eye steak, high fat ground beef and bacon are encouraged. Additional fats such as mayonnaise and butter are encouraged. 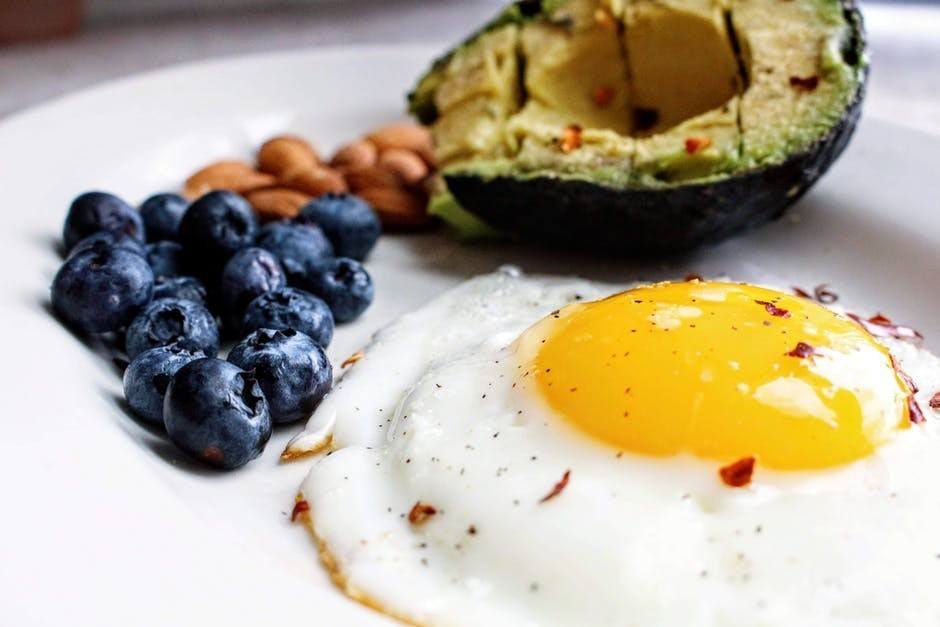 Why Does the Ketogenic For Epilepsy Work?

The ketogenic diet for epilepsy has a different mechanism than anti-epileptic drugs. It functions on a metabolic theory that suggests seizure control is realized through natural restoration of the metabolic state. This includes the mitochondrial pathways and energy metabolism.

The ketogenic diet requires systemic modifications and a dynamic metabolic homeostasis. The interplay between ketone bodies, glucose levels, mitochondrial function, and synaptic neurotransmitters can lead to changes in seizure threshold. These changes are what lead to the anti-convulsant properties of the ketogenic diet.

Efficacy of the Ketogenic Diet for Epilepsy

What kind of results can you expect from the ketogenic diet? This will definitely be influenced by your ability to comply with the diet.

Kossof studied 20 children on 10 grams of carbohydrates a day. 65% had a greater than 50% reduction in their seizure activity and 35% had over 90% reduction. Four of the children were seizure free at six months on the diet.

Kang studied children in South Korea. 36% of 14 children on the Modified Atkins Diet for seizures (slightly more carbohydrates than the ketogenic diet) demonstrated a greater than 50% improvement in seizures. 12% became seizure-free.

A meta-analysis of studies on the ketogenic diet showed that the number of patients who achieve greater than 50% seizure reduction ranges from 20-70%. The diet is abandoned between 12-82% of patients.

It does require quite a bit of discipline to stay on a ketogenic diet, which may be why many of the patients are abandoning the diet. However, achieving greater than 50% reduction in seizures is quite good. Many patients who take anti-convulsants don’t get full control on the anti-convulsant.

How Do Your Begin the Diet?

The ketogenic diet for epilepsy is started under close medical supervision especially when being used as a mono therapy. It is begun gradually over a 3 to 4 day period. The blood sugar and ketone levels are monitored.

For epilepsy patients that are currently on medication, it is safe to start the ketogenic diet simply by reducing your carbohydrate intake and increasing your fat intake gradually. Start by eliminating processed junk foods like candy, soda, and chips. 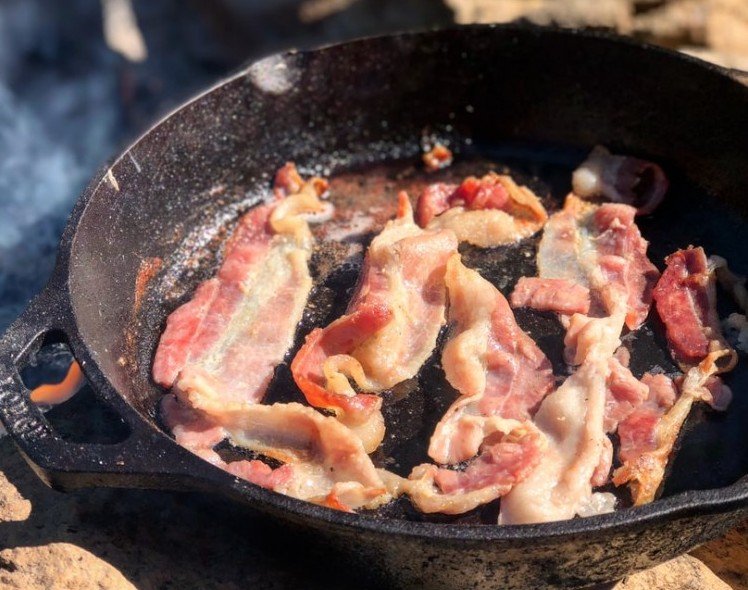 The classical ketogenic diet can be very restrictive. Some patients may want to adopt a diet that is more flexible or even one that is a bit more strict.

The ketogenic diet can be an effective way to get your seizure under control whether you are taking an anti-convulsant or not. There are many benefits to the ketogenic diet when it comes to reducing inflammation in the body as well. If you haven’t tried the ketogenic diet, click here to get a free digital cookbook.