I have struggled with a relatively harmless autoimmune condition for the last nine years. I have alopecia universalis. My hair follicles have turned off and stopped the production of hair for my whole body. All the body hair has been impacted. While it has been wonderful not to be shaving my legs, wearing a wig is annoying. Having people assume you are dying with cancer is worse in my opinion, so I wear a wig to look normal.

I started testing out dietary regimens when my doctors had to take me off the prescription that was working to regrow hair. Prednisone was also working to make me fat and give me acne. So, I quit taking doctors advice. I quit the crazy cycle of going to them all the time for things they couldn’t really explain. They did have an expensive prescription that would eliminate one symptom and cause another though! 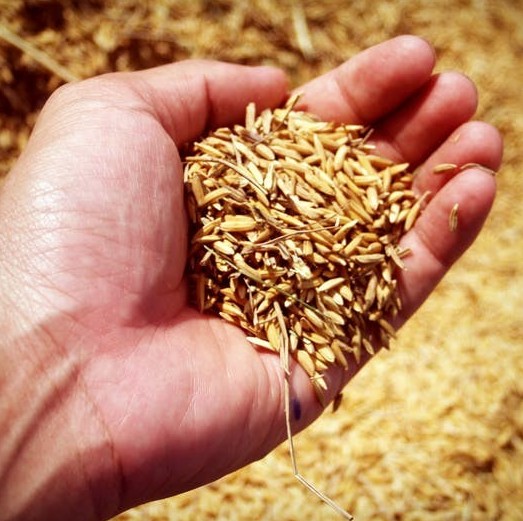 Wheat and the proteins that are in it are gut irritants. You can imagine that it is like a splinter digging into the lining of the gut. It causes an inflammatory response.

Most people recognize individuals with celiac disease or non-celiac gluten sensitivity. Their inflammation is immediate and profound. However, the inflammation from wheat is problematic even for people who aren’t sensitive to gluten specifically. There is something called Amylase trypsin inhibitors (ATIs) which can provoke an inflammatory immune response in the GI tract by stimulating the immune cells. This happens in everyone, whether they have celiac disease or not. It will cause trouble for you whether your a gluten sensitive or not.

The inflammation that wheat proteins triggers contributes to intestinal permeability. This means that foods that should stay in the digestive tract can be leaked into your bloodstream. Many people refer to this as “leaky gut.” When these molecules get into your blood stream, they wreak havoc with your immune system. You become susceptible to autoimmune conditions.

Neurological illnesses such as epilepsy, depression, and anxiety also are common in those who react to gluten. In addition, a serious autoimmune condition called gluten ataxia affects a few people.

People who have celiac disease or gluten sensitivity often suffer from high levels of peripheral neuropathy. This causes a tingling or “pins and needles” in the fingers and toes. This sensation stems from damage to the nerves in your extremities. Going gluten free may improve peripheral neuropathy.

Another damaging effect of gluten are seizures. Seizures are a symptom of neurons which fire incorrectly. Celiac disease has been associated with a type of epilepsy and bilateral occipital calcifications.

Benefits of a Gluten Free Diet

Eliminating the gluten and gliadin protein from your diet can offer a whole host of benefits as your body starts to heal itself and your health starts to improve. You may notice the following effects as you become gluten free:

My first attempt with the gluten free diet was a raw vegan diet. I eliminated wheat and grains. I juiced and ate loads of raw vegetables. Salads were a favorite meal. I do not recommend this diet to anyone. Your body does need some of the vitamins and minerals in animal products.

I was puzzled after six months of being a raw vegan as to why my diet wasn’t working. However, I hadn’t really eliminated gluten. I hadn’t read the label on the salad dressing bottle to see that it contained gluten! Gluten is in almost everything. It is so frustrating. Not only that, but you have to eliminate it for months on end before the damage that has been done by gluten can be repaired.

If you are just getting started going wheat and gluten free, I have some important tips for you.

Don’t Get Tempted to Try It

My biggest pitfall thus far has been to cave in to my temptations when I felt like my efforts were futile. I reasoned that I didn’t have any big major reaction such as a rash or a seizure when I ate the gluten, so I must not be that sensitive to it. Here’s the problem, some of the inflammation that it triggers won’t be noticeable. When it lowers the thyroid production, it is unlikely that you’ll notice it.

I was getting frustrated at not seeing results by eliminating the foods with massive amounts of wheat in them, the breads and pasta. However, I was still consuming small amounts through the salad dressings, so while the inflammation in my body lessened, I hadn’t eliminated the trigger. It was still there.

Tips For Success With a Wheat and Gluten Free Diet

A few weeks ago, I decided I’d delve back into another elimination diet and attempt to heal my alopecia universalis yet again. This time has been much easier. I knew that cravings for wheat and gluten containing products would subside within the first week if I was able to simply stick with it. However, I did a few things to ensure my success.

8 thoughts on “Following A Wheat and Gluten Free Diet”