CBD oil has received a lot of attention in the epilepsy community for its ability to calm the nervous system. Many people are giving it a try, but what are the health benefits of CBD oil or is it simply another drug? While CBD oil is naturally occurring in a plant, we should still examine its properties and the potential benefits and side effects of taking it. 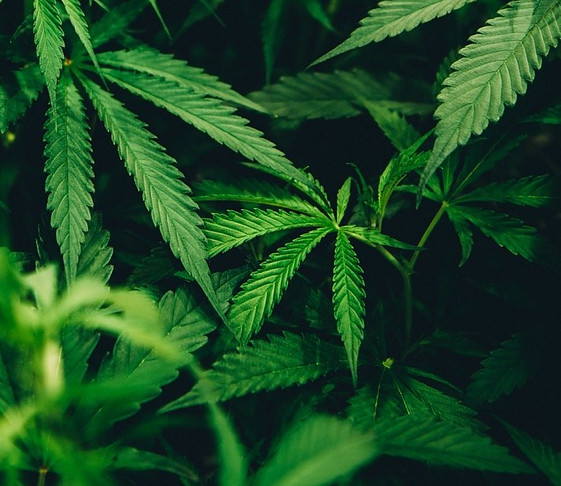 Cannabidiol, which is commonly referred to as CBD, is one of over 100 cannabinoids that are found in cannabis. Its therapeutic attributes have sparked much interest. The CBD compound is nonpsychoactive, which means that it will not produce the high that is often associated with the use of cannabis. This makes it more safe than simply taking cannabis. It also alleviates many of the concerns of the mind altering effects of other cannabinoids, such as THC.

The oils that are CBD dominant are referred to as CBD oils. Exact concentrations and the ratio of CBD to THC will vary depending on the product and the manufacturer. Therefore, CBD oils will show a varying degree of efficacy among patients. CBD oils have demonstrated a wide range of health benefits that could improve the quality of life for patients around the world.

Here are some of the most common benefits that patients have reported with CBD oil:

CBD oil has an analgesic effect on the person taking it. This may be due to the fact that CBD interacts with receptors in the brain and the immune system to reduce inflammation and alleviate pain. It was discovered by a study published in the Journal of Experimental Medicine, that CBD given to mice and rats will reduce inflammation. This concept has been applied to humans as well. In 2008, a study published inTherapeutics and Clinical Risk Management found that CBD offered effective pain relieve without adverse side effects in patients.

A seizure will occur when there is an excess of electrical activity in the brain. There have been many cases over the years of high profile cases that have raised the awareness of CBD’s anti-seizure and neuroprotective effect on the brain. It has only been recently that science has been able to confirm this link. In a randomized, double-blind, placebo-controlled trial that was published in The New England Journal of Medicine, researchers tested the effects of CBD oils on young adults suffering from Dravet syndrome. Dravet syndrome is a rare type of epilepsy characterized by seizures that are induced by a fever. Individuals who received the CBD treatment saw their seizure frequency drop by 38.9 percent.

Anxiety has been a common mental health condition in today’s society. Researchers are starting to include anxiety as one of the symptoms that CBD oil will treat. In a study conducted by the University of São Paulo, it was discovered that CBD significantly reduces anxiety. In this study, participants were suffering from social anxiety disorder. Participants were either given CBD oil or a placebo. The CBD group was associated with significantly decreased anxiety and reduced ECD uptake. Therefore, it is concluded that CBD reduces anxiety in social anxiety disorder. This is related to its effects on activity in limbic and paralimbic brain areas. 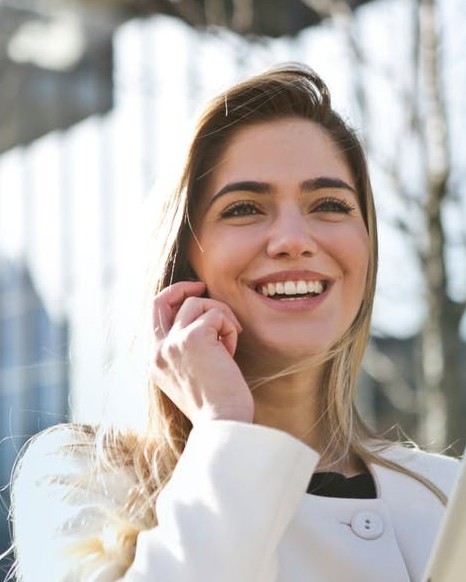 It is believed that CBD oil may also have a beneficial effect when it comes to cancer treatment. There are a number of ways that CBD oil may be valuable in treating cancer. CBD, along with some of the other compounds that are found in cannabis have an antitumor effect, which amplifies the death of tumor cells occurring in both colon cancer and leukemia. Cannabinoids have shown some promise not just as a palliative agent, but also an antitumor drug due to its ability to inhibit the proliferation, adhesion, invasion, migration and angiogenesis of tumor cells.

Investigations into cervical cancer has shown that CBD can stop the spread of cancer cells. While these looks promising, it is important to note that these studies are not done on humans or even animal test subjects. They should not be construed as conclusive proof that CBD will cure cancer. While the treatment with CBD oil is promising, there are several studies that reported that cannabinoids can stimulate the proliferation of cancer cells at low concentrations.

5. Reduce the Risk of Diabetes

Diabetes is a disease where the pancreas either does not produce enough insulin or the body has become insulin resistant and can no longer use the insulin that the body produces. Researchers have started investigating how CBD can help to prevent the risk of developing diabetes. Researchers published a study in Neuropharmacology, that explored the effect that CBD has on non-obese diabetes prone female mice. It was found that only 32 percent of the mice that received the CBD were diagnosed with diabetes compared to 100 percent of the untreated group.

The reason that CBD may be effective is that it is non-psychoactive, has anti-inflammatory and anti-autoimmune properties. Based on this study, it seems reasonable to consider that CBD may eventually be effective in controlling type 1 diabetes at an early stage of the disease.

While there are many potential health benefits to taking CBD oil, it isn’t without its risks and side effects. Some users of CBD oil have reported depression, dizziness, hallucinations, low blood pressure, and withdrawal symptoms, such as irritability and insomnia.

More studies on humans are needed to fully understand the risks and the side effects that CBD oil may cause. Unfortunately, studies of CBD oil aren’t common. This is due to the fact that it has been listed as a schedule 1 substance and been highly regulated. This has caused some obstacles for researchers. As marijuana becomes legalized, more research is possible and we will be able to understand more about the side effects as well as the health benefits of CBD oil.

3 thoughts on “What are the Health Benefits of CBD oil?”