When I first started myjourney off medication, I was interested in anything and everything that would help to prevent seizures. I discovered that there are essential oils for epilepsy. In fact, the popular Christmas scent, Frankincense, actually helps to prevent seizures as well, so you may want to buy a bottle around the holidays!

Beyond anecdotal evidence, there isn’t a lot of research to support that Frankincense helps to improve seizures. There is some research that supports essential oils having a positive impact on your brain function and helping to improve sleep quality and reduce stress. Therefore, you may want to simply use essential oils for epilepsy as an adjunctive therapy that compliments your ketogenic diet or your anticonvulsant routine.

Unfortunately, not all essential oils are beneficial for people who suffer from seizures. In fact, some essential oils can interact with your medication and cause seizures. While the observations are anecdotal, there are some uncontrolled observations that suggest herbal stimulants that contain ephedrine and caffeine can exacerbate seizures. If you suffer from seizures, you may want to avoid coffee, tea, mate, guarana, cola, kola, and ephedra or ma huang. Ginkgo and ginseng may also exacerbate seizures, however this evidence is simply anecdotal. Another herb with the potential to alter medication pharmacokinetics and reduce the seizure threshold is St. John’s wort. 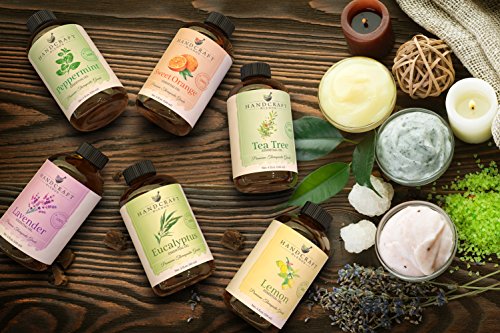 The effects of the essential oils often improve the neurological function and have a second hand impact in preventing seizures. They can help to improve stress and that in turn reduces seizures on a daily basis. One of the commonly used essential oils, Clary Sage, tends to have a soothing scent that will prevent seizure activity. It can also be a great medium for massage after seizures as well due to its slippery consistency. Chamomile and Lavender can improve sleep quality. When sleep quality is poor, it can trigger seizures. However, do not use Spike Lavender, which has been known to increase the potential for seizures. Frankincense has been touted as a great essential oil to reduce activity in the part of the brain that is most prone to seizures. Frankincense also has wonderful relaxing properities. It will promote a general sense of well-being and reduce seizures.

It has been suggested that people with epilepsy may benefit from aromatherapy with lavender. Lavender affects the human EEG pattern accompanied with its anxiolytic effect. Inhalation of lavender diluted to a 10% concentration for 3 minutes will increase the alpha power of EEG as it decreases anxiety and brings the subject to a better mood. Increases in theta (4-8 Hz) and alpha (8-13 Hz) wave activity and may cause a range of general relaxation effects. Lavender has demonstrated the ability to increase theta and alpha wave activities significantly in all the brain regions. Therefore, the inhalation of lavender may improve relaxation. Furthermore, the use of lavender aromatherapy has been reported to produce EEG patterns that are characteristic of subjects’ feeling comfortable. When lavender oil is administered in an aroma steam, it shows modest efficacy in the treatment of agitated behavior in patients with severe dementia. 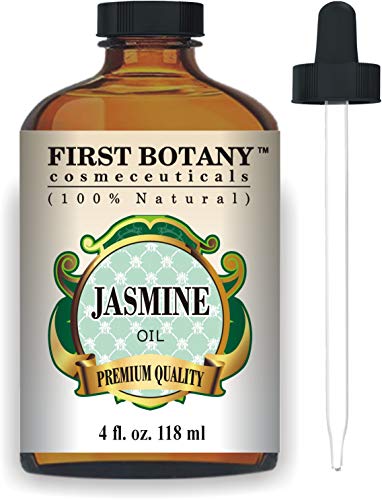 Jasmine oil has been shown to be somewhat effective in preventing seizures. Research that was carried out at the University of Birmingham’s seizure clinic, which involved using essential oils on patients with epilepsy. The studies used aromatherapy massage to allow individuals to associate the smell of an essential oil with a relaxed state. When the person was stressed or felt a seizure starting, they could smell the essential oil. This would help to remind their brain of the relaxing feelings. For some people this helped to stop their seizure from happening. It was concluded that with practice, a person may be able to relax simply by smelling the particular oil. This can then lead to fewer seizures. Of the oils that were tested, jasmine oil was the most effective. However, this may not be the case for every individual with epilepsy.

Combining complementary adjunct therapies with your current course of medication can improve your results dramatically. Essential oils also have the ability to help you relieve stress and improve your sleep. Therefore, even if they aren’t improving your seizures, they likely will improve your overall quality of life. You may want to consider combining your treatment with the ketogenic diet, which has been used for decades to treat even the most difficult epilepsy patients.

Should You Try the Ketogenic Diet for Adult Epilepsy?

5 thoughts on “Essential Oils for Epilepsy”