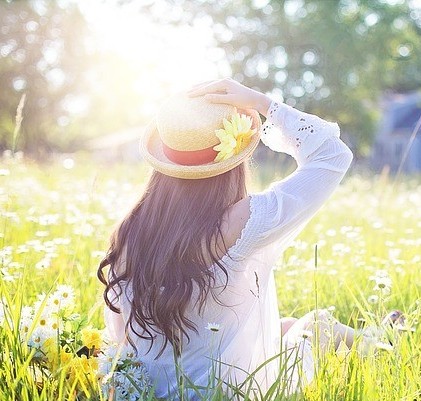 Causes of a Vitamin D Deficiency

Treatment for a Vitamin D Deficiency

The treatment for a vitamin D deficiency includes getting more vitamin D through diet and supplements. There currently is no consensus on vitamin D levels required for optimal health. It likely differs depending on the health and conditions. Some people are recommending a concentration of less than 20 nanograms per milliliter.

The Institute of Medicine’s guidelines increased the recommended dietary allowance of vitamin D to 600 international units (IU) for everyone up to age seventy. For individuals older than seventy, it raised it to 800 international units to optimize bone health. The safe upper limit has been raised to 4,000 IU. However, when doctors discover a vitamin D deficiency, they may prescribe more than 4,000 IU to correct it.

If you often cover your skin and stay indoors, you should speak to your doctor about taking a vitamin supplement for vitamin D. This is especially important if you have a risk factor for vitamin D deficiency.

Illnesses From a Vitamin D Deficiency

1.Dementia It was discovered that severe vitamin D deficiency in older adults was associated with a doubled risk for some forms of dementia. This includes Alzheimer’s disease. Dementia involves a decline in thinking, behavior, and memory that negatively affects daily life.

This study does have its weaknesses. It was observational and did not provide a direct cause and effect relationship. It is theorized that vitamin D may help to clear plaques in the brain that is linked to dementia.

It is a good idea to follow the long-standing advice of eating a healthy diet, exercising regularly and tending to your mental health to reduce your risk of dementia.

Vitamin D is essential in assisting the body with calcium absorption, which is essential for good bone health. Vitamin D is also well-known to help support the immune system, muscle function and nervous systems function properly.

Most of the vitamin D in our bodies is made when an inactive form of the nutrient is activated in your skin when it’s exposed to sunlight. There are smaller amounts of vitamin D found in fatty fish, eggs, fortified milk and meat. Due to the fact that more and more people are spending most of their time out of direct sunlight or wearing sunscreen in the sun, vitamin D production has become limited and individuals are at a greater risk of deficiency. 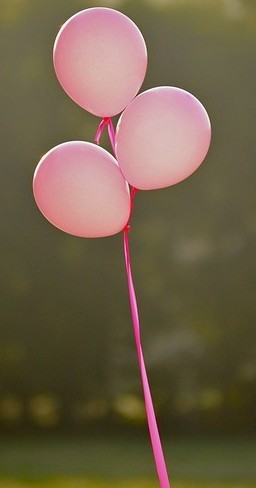 Research suggests that women with low levels of vitamin D have a higher risk of breast cancer. Vitamin D may play a role in controlling normal breast cell growth and may be able to stop breast cancer cells from growing.

4. Vitamin D and the Risk of Schizophrenia

Schizophrenia is a severe brain disorder that affects about 1.1 percent of American adults. Symptoms of schizophrenia commonly appear between the ages of 16 and 30. These include hallucinations, withdrawal from others, trouble focusing or paying attention, and incoherent speech.

Individuals who are vitamin D deficient are twice as likely to be diagnosed with schizophrenia compared with those who have normal levels a review published in October 2014 in the Journal of Clinical Endocrinology and Metabolism found. The researchers reviewed findings from 19 different studies analyzing the relationship between schizophrenia and vitamin D. They determined a link between the two factors.

Randomized trials are needed to determine whether vitamin D treatment may be beneficial in preventing schizophrenia.

Heart disease has been linked to a vitamin D deficiency. Many studies have shown an association between low vitamin D levels and heart disease and related complications, as discovered by a review published in Circulation Research in January 2014. However, science has not clearly determined if supplementation can reduce these risks.

It is possible to reduce your risk of heart disease by maintaining a healthy weight, regularly exercising, and eating a diet which is rich in egg yolks, fatty fish, meat and fortified milk.

Increasing your exposure to the sun by taking a walk, exercising outside or eating a meal outdoors will help you ward off a vitamin D deficiency. Eating foods that are rich in vitamin D, such as fatty fish, eggs, egg yolks, meats and fortified milk will help you to raise your vitamin D levels up to normal. 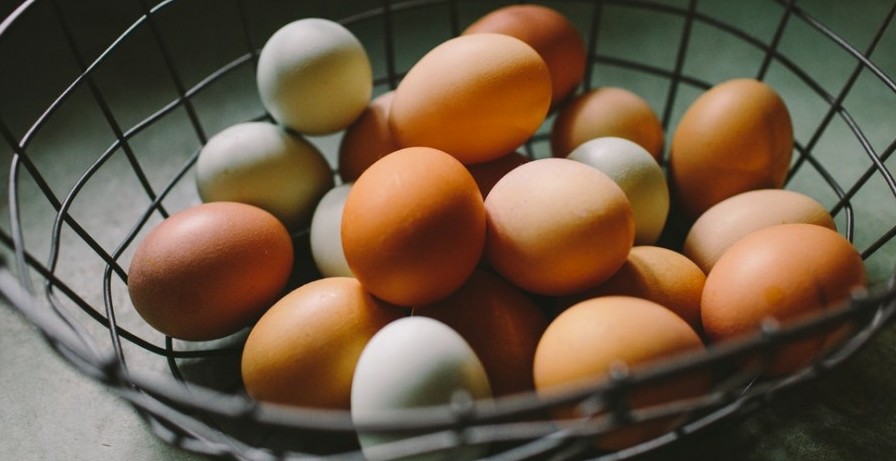 While these steps may not eliminate your risk of diseases or the symptoms of low vitamin D, they can help you to feel better overall. It is a great idea to start spending more time in the sun and eating vitamin D rich foods. If you can’t eat some of these foods, you can always supplement with cod liver oil or a vitamin D supplement to make sure that you are getting enough of this vitamin.