Many people with epilepsy have been prescribed an anti-convulsant and don’t realize that there are foods that will help their brains function better and therefore the foods will prevent seizures. Most doctors aren’t well versed in nutrition and will offer you the simple solution of taking a pill twice a day. However, if you have come to this site, you are seeking answers on how to prevent seizures with the foods that you eat.

Some of these suggestions may surprise you, but keep an open mind. I started with very high doses of two anti-convulsants and I’m now preventing my seizures with only the ketogenic diet and exercise. I will mention that it is not always 100% effective, but neither was Lamictal for me. (I should also mention my compliance with the ketogenic isn’t 100% either.) 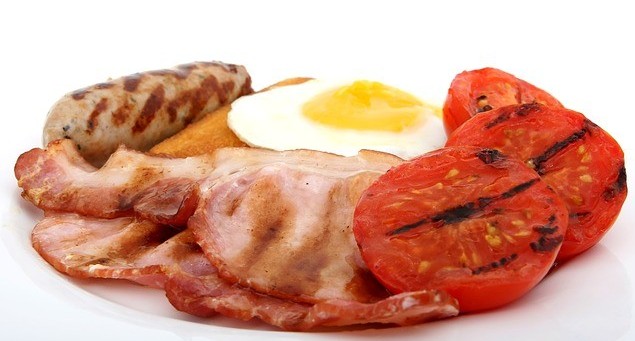 Bacon is delicious, fatty, salty and tasty. Bacon is also about 70% fat, 30% protein and 0% carbohydrates. It fits nicely into a ketogenic diet profile. The fat in bacon provides your body with saturated fats. Most importantly, the brain runs on fats. Therefore, consuming bacon for someone who suffers from epilepsy is a very good idea!

Bacon also has some wonderful nutrients that the body does not produce. Bacon is a source of thiamin, vitamin B12, zinc and selenium. With all these vitamins and nutrients, bacon is a natural mood enhancer that helps to encourage positive mental states. According to Visual.ly, bacon also has a positive neurological impact on the brain.

Medical News today reported that Low Carbohydrate, High Fat Diets May Reduce Epileptic Seizures. Across the different studies, 32% of the ketogenic diet patients, 29% of modified Atkinks patients achieved a 50% or greater seizure reduction. Some patients had even better results. 9% of the ketogenic diet patients and 5% of the modified Atkins diet treated patients achieved a 90% seizure reduction. That is about on par with the reduction for treatment with medication.

Bacon is an easy and delicious way to stick with the ketogenic diet. It can be served for breakfast, as a snack, a topping or a side dish.

The yolk of eggs, with their bright round yolks, are rich in choline. Choline is a B vitamin-like nutrient. When you consume eggs, your brain uses choline to make acetylcholine, a neurotransmitter which may be important for maintaining memory and communication among brain cells. An egg yolk is also an excellent source of folate, zinc, riboflavin, vitamin A and iron, which are all essential to your health. Eggs also contain cholesterol, which helps form brain cell membranes and can strengthen the brain’s cells and structures.

Eating eggs and other nutrient dense foods can help you improve cognitive function, including memory, decision-making ability, mental response time, and mood. So, stop worrying about raising your cholesterol and dig in to that plateful of scrambled eggs in the morning. Your brain will thank you for it!

The brain loves omega-3 fatty acids. These are thought to play an important role in cognitive function. Omega-3 fatty acids are found in salmon and other cold-water fish, like tuna. Omega 3s bolster the brain power and improve the retention of brain cells. According to University of Pittsburgh research, young adults under the age of 25 who increased their omega-3 intake over a six-month period improved their scores on tests measuring working memory.

The natural oils of salmon are full of omega-3 fatty acids. Eating salmon and tuna has been shown to stimulate brain cell growth. It also has links to improving mood, reducing stress and improving cognitive ability. Additionally, the Omega-3s in salmon and tuna may reduce the risk of memory disorders, such as dementia and Alzheimer’s disease. 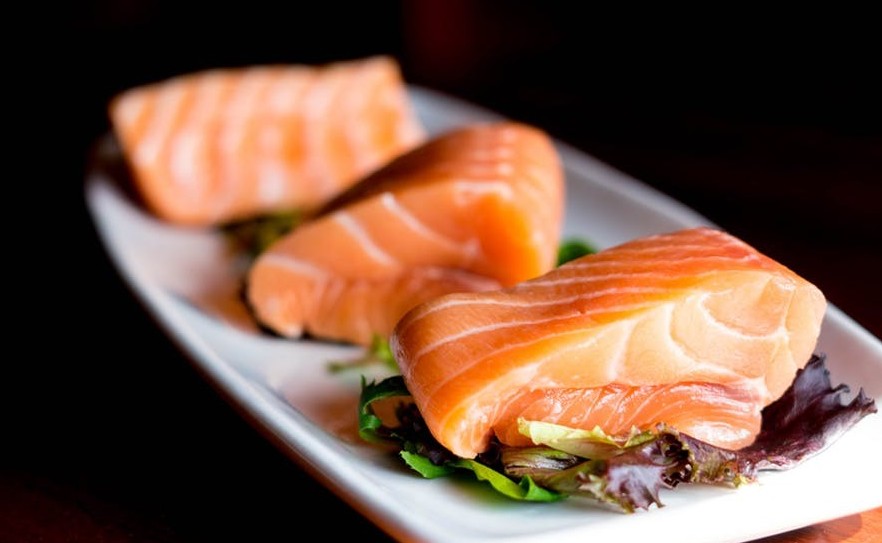 CBD oil is derived from the cannabis plant. It has been controversial and debated for years. However, research now shows that CBD oil does help to prevent seizures in some individuals. In a study published in the Journal of Epilepsy Research, it was determined that there was an anti-seizure effect in patients with Lennox-Gastaut syndrome and Dravet syndrome.

There is now class 1 evidence that CBD oil as an adjunctive therapy improves seizure control. It is unclear whether the improved seizure control described in these trials was a direct action of the CBD oil or mediated by drug interactions with concomitant medications. Further studies are needed to determine what caused the anti-seizure effects.

Fortunately, CBD oil is now available for the general public. Many network marketing companies are starting to produce and sell CBD oil, so it is readily available to individuals who wish to add it to their treatment protocol and use it to help prevent seizures.

The ketogenic diet has long been known as an effective treatment for epilepsy. However, it was unclear why it was so effective. Many doctors stopped prescribing the diet because it was difficult to follow and patients had to be very strict with their eating habits. As we examine some of the health benefits of foods that fit the diet such as eggs, bacon and salmon, it turns out they are very nutrient dense and support brain health. Therefore, the ketogenic diet can help to heal the brain and prevent seizures if you are willing to stick with it.

The ketogenic diet is becoming more and more popular as it is proving a great way to lose weight and reduce inflammation in the body. If you are interested in getting started with the ketogenic diet to prevent seizures, I recommend The Bacon and Butter Ketogenic Cookbook. You can download it free or pay for it to be shipped to you.

9 thoughts on “Foods that Prevent Seizures”